What is a Birthday Attack and How to Prevent It? 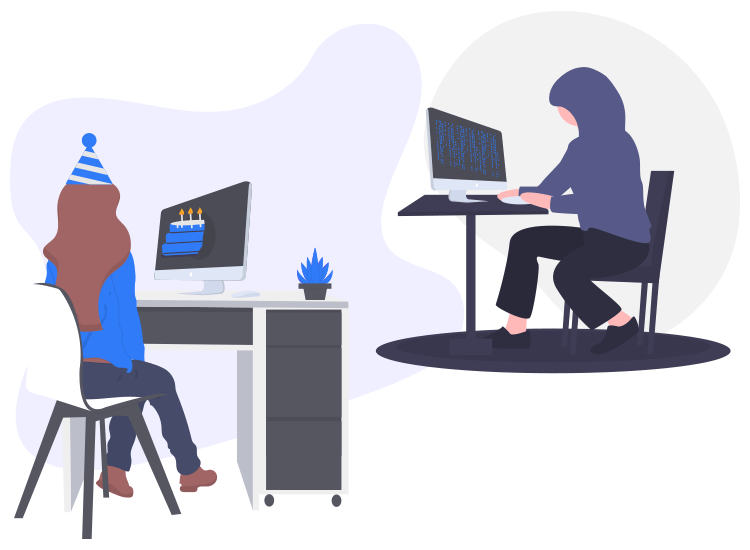 A birthday attack belongs to the family of brute force attacks and is based on the probability theorem. It is a cryptographic attack and its success is largely based on the birthday paradox problem. Such attacks are designed to exploit the communication between two parties and largely depend on the commonness found between multiple random attacks and a fixed degree of permutation.

What is the Birthday Paradox Problem?

According to probability theory, Birthday Paradox Problem means that if you have ‘n” number of people in a room there is a possibility that few of them will have their birthdays on the same day. However, an important point to note here is that we are not matching a specific birth date but are looking at any 2 people sharing their birthdays. Let’s understand the concept with the help of an example:

One of the most common uses of the birthday paradox attack is digital signature susceptibility. Read further to get a basic understanding of the concept.

A digital signature is one area that is highly susceptible to a birthday attack.

To conclude, security experts recommend that we should also use a very strong combination and a long sequence of bit length to prevent brute-force attacks.