What is a Buffer Overflow Attack? How Can It Be Prevented? 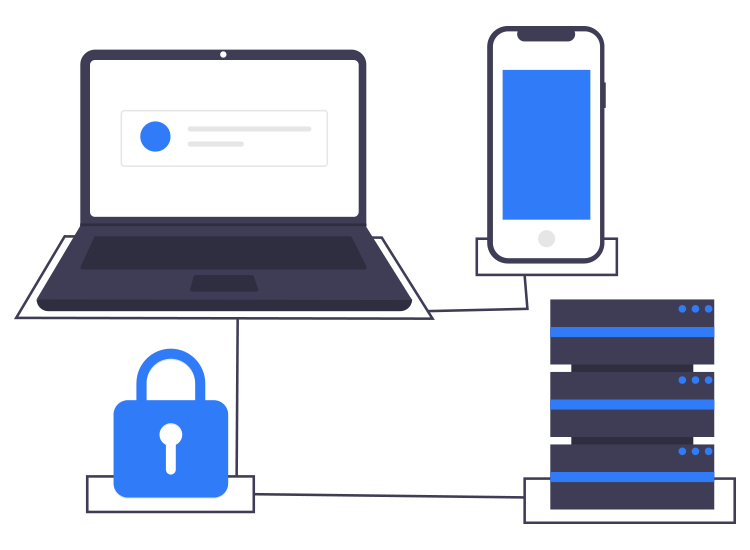 Anything in excess can result in several issues and buffer overflow is a perfect example of it. Buffer overflows are temporary areas of storage which gets created when you store data more than the holding capacity of the memory buffer. This normally happens when you are trying to transfer data or while adjusting the memory locations. A buffer overflow, or buffer overrun, is a common software coding mistake that an attacker could exploit to gain access to your system.

Let’s understand the concept with the help of an example: Assume that you are setting the login credentials for a software which is designed to hold a password of maximum 10 bytes, but if you set a password of 12 bytes the additional space of 2 bytes will leak out into other buffer portions.

How is a buffer overflow attack executed?

Buffer overflows can make your system highly vulnerable and can be used to trigger various criminal actions.

This can result in overwriting and corrupted data. Apart from this there are high chances that such data hold directions for actions guided by hackers and can even result in a system failure.

Cybercriminals can use it to inject an extra code for sending infected instructions in your system to gain unauthorized access to your device.

Which Programming Languages have a higher possibility of attack?

Coding errors are one of the main reasons for buffer overflow attack and are usually related to programming languages like C/C++, since these are not fully packed with security covers.

However, languages like Java, JavaScript, PERL, and C# have the least possibilities of buffer overflow attack as they are built keeping in mind all the required security measures.

Adding security measures while coding various programs is one of the most useful ways to reduce system vulnerabilities. In addition to this, you can follow a few other preventive measures.

With time technology has grown at a skyrocketing but at the same time cybercrime has also increased at an exponential rate. It is imperative to patch all security loopholes in your device and affected software to ensure the overall safety of your device.