What is Cross-Site Scripting (XSS) And How to Prevent it? 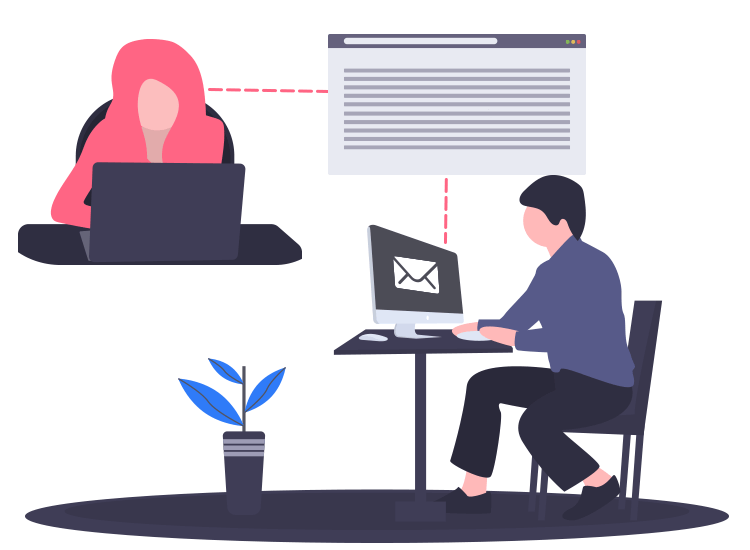 Cross-site scripting (XSS) is a client-side code injection cyber-attack that exploits web security vulnerabilities. It holds a decade’s old history and is still used as an effective tool to exploit innocent users. Let’s explore its implications.

Cyberattackers inject malicious malware in legitimate websites making them vulnerable, and the actual attack occurs when the users interact and access their compromised websites.

Websites that usually become vulnerable vehicles for carrying out Cross-Site Scripting are message boards, forums, and sites that accept comments and feedback. Once the victim uses the vulnerable platform, hackers get a chance to infect the victim’s system and gain full control over it. This can lead to session hijacking, data theft, and much more.

JavaScript is widely used by cybercriminals for carrying out XSS attacks and can be crafted in multiple ways and languages according to the target websites and browser.

Here are the major forms of XSS attacks:

A Simple Flow to Explain The Working of XSS Attack

What Are the Possible Uses of XSS Attacks?