Beware of Fraudulent Robocalls and Texts! 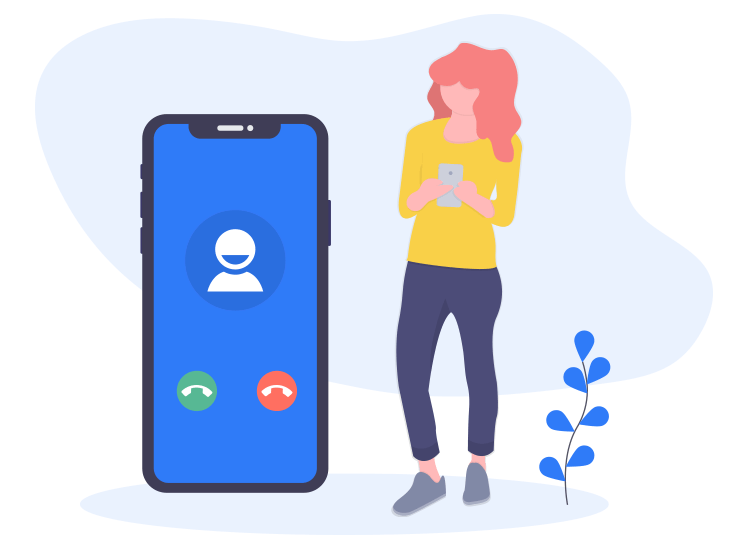 Fraudulent robocalls and text messages are among the highest consumer complaints that the Federal Communications Commission (FCC) receives frequently.

Fraudulent scam texting is known as smishing. Robocalls are fraudulent calls made by scammers mostly to extract confidential information from potential targets or else for telemarketing purposes.

It consists of  pre-recorded messages claiming to fool you with free-travel offers, other unbelievable sales offers, or lottery offers, demanding payments for some false debts, or attempts to extract confidential information about people by claiming to be from government or genuine organizations.

There were reportedly 58.5 billion robocalls witnessed in the U S in 2019. 44% of such calls were made by fraudulent scammers. The rest were telemarketing spam calls (automated sales calls from unauthorized companies).

The scammers cleverly mask their real location with the help of caller ID spoofing. Thus, in this way they can make the call appear to be coming from a local, legitimate number. This would convince people to answer the call and fall into their trap.

This is all about how you can safeguard yourself from spam and scam calls.