What is a sniffer?- Protection Against Network Sniffers 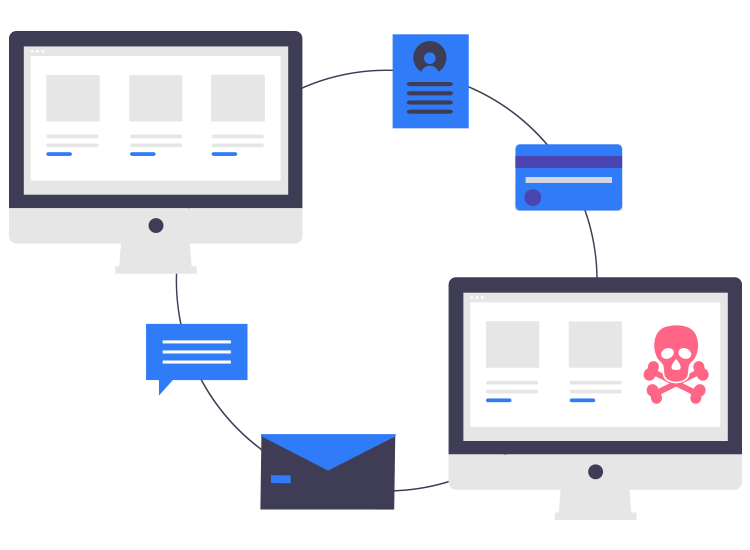 A network sniffer is a software that is programmed to monitor data flowing over a network. The scope of these tools is to monitor data, analyze the network traffic, detect bottlenecks and other problems so that the network manager can keep the flow of the traffic smooth and even. They can be used for malicious purposes, so let’s also find out about means of protection against network sniffers.

Network sniffers are generally used to test firewalls, web filters, troubleshoot client/server relationships, and find network statistics like available bandwidth. Some sniffers are able to operate only on TCP/IP packets; however, advanced programs can work with Ethernet frames and several other network protocols.

Similar to botnets, sniffers can have legitimate as well as illegitimate use based on their ability to monitor data that is being transmitted over a network. Network sniffers were used by professional network engineers earlier. But now they are having dubious applications too like being actively used by hackers.

How do network sniffers work?

In simple terms, a network router reads every packet of data traversing through it to determine whether it is meant for a destination within the router’s own network or it is meant to be passed along the internet.  A sniffing tool, in a router, can intercept the entire data including its source or destination addresses. A network sniffer can, in fact, open up to the entire network traffic by opening up the system’s network interface card (NIC) to intercept the traffic. The sniffing program records the data to further perform analysis or extraction over that data.

How to deal with network sniffers?

There are means of protection against network sniffer attacks by adopting the following measures:

Thus, it can be deduced that network sniffers can be kept at bay with the help of effective VPN service providers and ultimately keep your data safe over the internet network.