What is a Smurf Attack? How to protect ourselves against it? 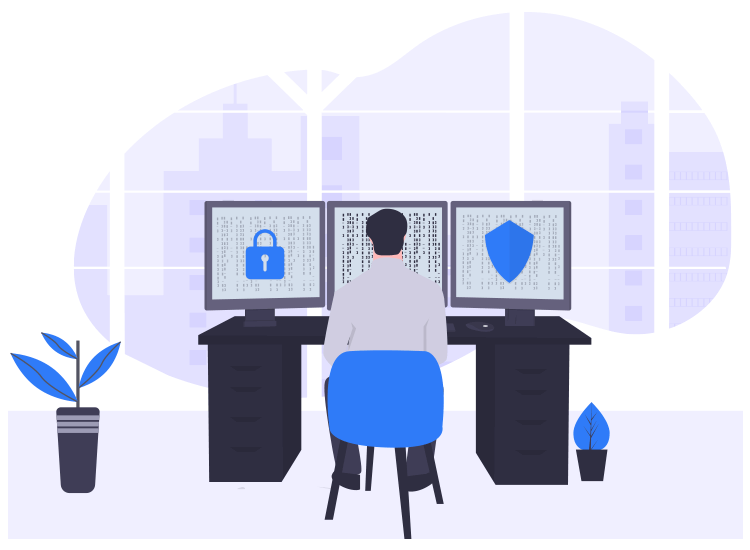 A Smurf Attack aims at making your device inoperable by flooding it with numerous ping messages. It belongs to the category of DDoS attacks that exploit the security voids in the ICMP and IP creating high network traffic.

Here’s how a Smurf Attack infects your device.

How Does it Get Transmitted To Your Device?

Here are a few transmission ways through which this deadly malware can infect your device.

How to Protect Yourself Against Smurf Attack?

Here are a few simple steps that can help you avoid being a victim of Smurf Attacks. Right security etiquettes are what you need to safeguard yourself against Smurf Attack.