What is a TCP SYN Flood Attack? Prevention and Protective Measures 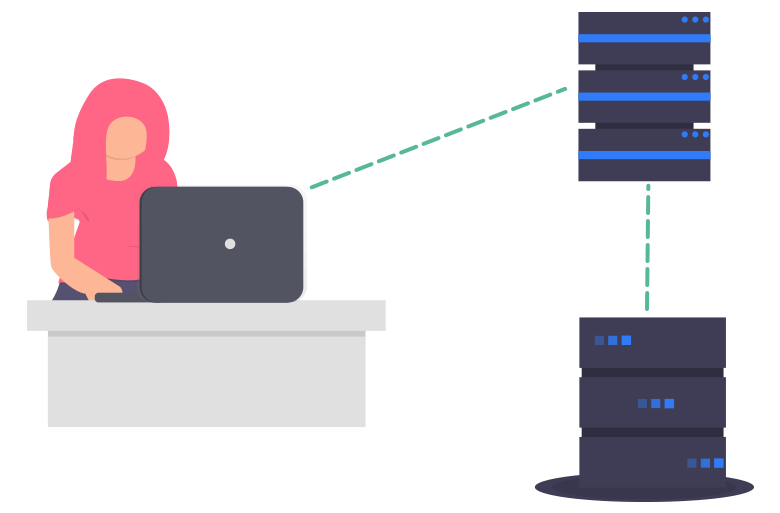 A TCP SYN Flood attack is categorized as DoS (Denial of Service attack). It is undeniably one of the oldest yet the most popular DoS attacks that aim at making the targeted server unresponsive by sending multiple SYN packets.

During the attack, the TCP connections are sent at a much faster speed than the processing capacity of the machine causing it to saturate and ultimately slow down. It exploits the three-way handshake mechanism which is deployed to send SYN messages to the victim’s server.

In the most common scenarios whenever an SYN Flood attack occurs the TCP layer gets saturated. A TCP protocol is used to send messages between the client and the server using a Three-way handshake process.

Whenever a client tries to send a message to the server a Three-way handshake is initiated. Once the message is received by the server is sent back a response to the client device in the form of an SYN-ACK message. Which is finally authenticated by the client by an ACK message.

The entire process of sending and receiving ACK messages is to validate the authenticity of each party for ensuring safe communication.

However, whenever this kind of attack attack occurs, it prevents the target system to respond to original messages by flooding it with numerous SYN requests.

Yes, these are highly dangerous as compared to other DoS attacks. Commonly known as “half-open” attacks it can result in open and unsecured connections by sending numerous SYN messages into the port. This can ultimately lead to a server crash.

Methods Of Protection and Prevention

DoS attacks like TCP SYN Flood attacks require a more sophisticated and comprehensive approach of mitigation. For adequate protection, the network connection along with the internet infrastructure should be properly guarded. Here are a few simple yet effective prevention methods that can help you avoid a TCP Flood attack.

Use a strong mitigating mechanism to avoid any interference in the normal flow of legitimate traffic and maintain full server connectivity.