What is Ping of Death Attack? Prevention and Mitigation 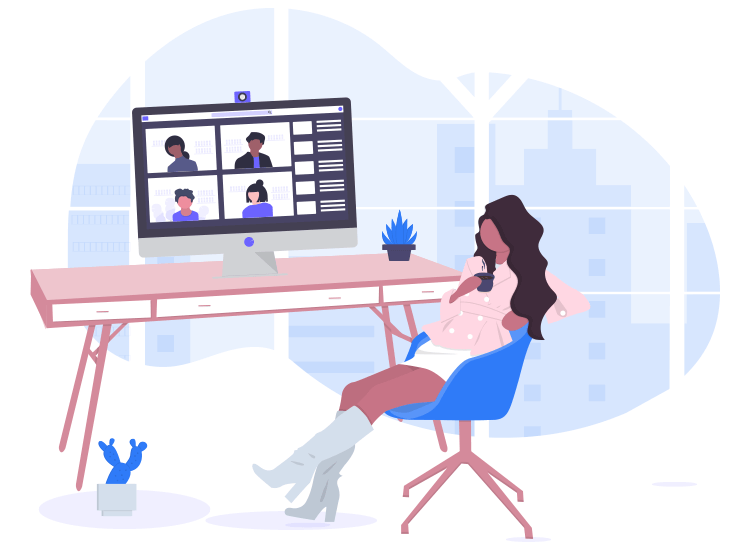 A Ping of Death attacks works on the DOS (Denial-Of-Service) methodology and results in permanent or temporary device freezing issues. The modus-operandi used by its developer aims at sending large packets to the targeted machine making it crash or freeze.

The packets sent are usually way larger than the permissible capacity of the device which can make your device unstable. The attack was first identified in the mid-1990s and was found affecting the TCP/IP framework of the OS.

PoD Attacks is one of the most recent forms of DOS attacks and sends ICMP packets to the targeted system via pings.

An Overview of the Ping of Death Attack

The main aim of the Ping of Death attack is to overload the system making it unstable. It sends large packets with a size of 65,535 bytes. Old age computers were not able to tolerate this humongous load and would crash. The bug was used to exploit a massive variety of operating systems including Unix, Linux, Mac, Windows, and many more.

Apart from this hackers would also send malformed packet fragments. Gradually, the small packets would reassemble resulting in memory overflow. The buffer overflow ultimately results in a system freeze.

The advantage of the ping of death attacks is that in this the attacker can remain anonymous. Other than the IP address, an attacker needs no more information about the system they are wanting to attack.

Not only the PoD attackers but anything that can send forth an IP datagram like the ICMP echo, TCP, UDP, and IPC can exploit it.

To mitigate the losses caused due to Ping Of Death Attack, various websites are strengthening their inbuilt security parameters to block the ICMP ping messages.

An alternative method can be blocking the fragmented pings from your device. This would prevent the size of packet recombination from exceeding the permissible levels. It means that the pings can pass your system in an unhindered manner.

Increasing the memory buffer can be another way to stay protected from the Ping Of Death Attacks.