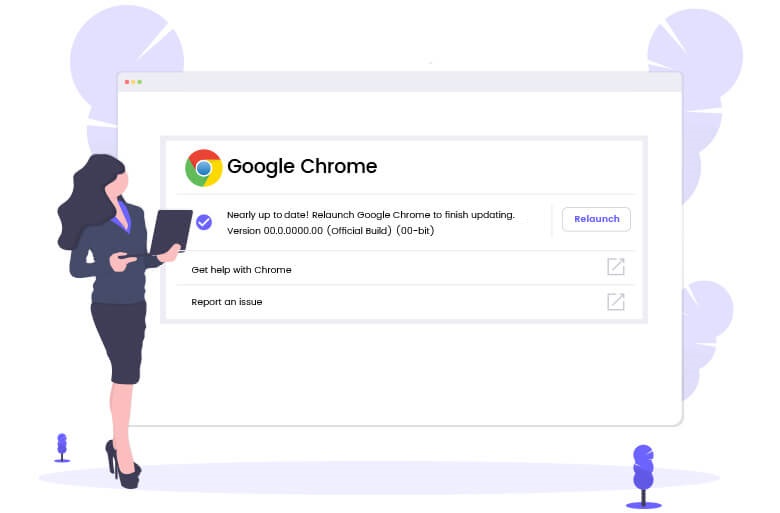 This feature will be first introduced to the Chrome browser on desktop operating systems such as Windows, macOS, Chrome and Linux. The company will delay the rollout on mobile platforms, iOS and Android, by one release. Thus, mobile users will begin to receive warnings from Chrome 83 build. Still, the automatic block will come into effect later on, so that users can be aware of un-secure downloads

The update may not apply to enterprise consumers who use controlled environments like Intranet, where HTTP content may be less risky. Google’s decision that Chrome will block risky downloads comes after it had announced less intrusive ads in videos. The company will apply this rule both on its Chrome browser and on YouTube.

The new builds will be released as follows:

Once this feature will be active, users will be protected from the perils caused by risky or un-secure downloads, as Google Chrome will be able to detect and block them.