The importance of fact-checking 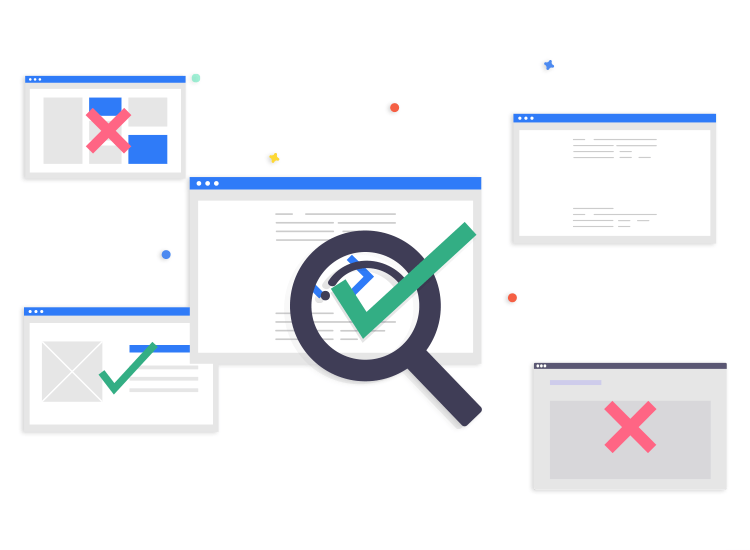 Daniel Kahneman, a notable psychologist and winner of the 2002 Nobel Memorial Prize in Economic Sciences introduced the concept of “WYSIATI.” It means “What you see is all there is.” Fact-checking is the process of investigating an issue to verify the facts according to the Oxford Dictionary.

Cognitive bias is an inherent tendency in each of us that makes us overlook relevant information even when it’s available right in front of us. Other times, we even tend to not look beyond the facade and seek that which lies beyond what doesn’t meet the eye.

Misinformation leads to manipulation, which in return paves the way for exploitation. Social Media platforms like WhatsApp, Facebook, and Instagram have not only become the fastest way to make a content viral or to share news, but have also evolved into a potent platform for spreading misinformation.

In the wake of the COVID-19 pandemic outbreak, innumerable rounds of unverified information started spreading through WhatsApp and Facebook: one such big and misleading piece of information was that the virus is airborne whereas according to WHO it clearly is a droplet infection.

So, don’t you think that fact-checking is a must in journalism and social media to prevent the spread of fake information?

Facebook takes the help of both technology and third-party fact-checkers (who are certified through the non-partisan International Fact-Checking Network) to detect and remove fake accounts and fake information. They also promote news literacy and disrupt the financial incentives of the spammers.

Facebook typically reduces the distribution of fake news in the following ways:

Facebook extended it’s fact-checking program to Instagram last year. Instagram identifies false information and news with the help of community feedback along with tools and technology.

Instagram has removed many fake accounts. It also employs AI-powered technology in an anti-bullying initiative to warn users if their captions are considered offensive. It also attempts to protect teenagers against inappropriate behavior.

Thus, responsible journalism is crucial in today’s world to ensure misleading information from reaching masses and creating chaos in the minds of billions because little knowledge is dangerous.