How To Protect Your Money From Card Skimming Attacks 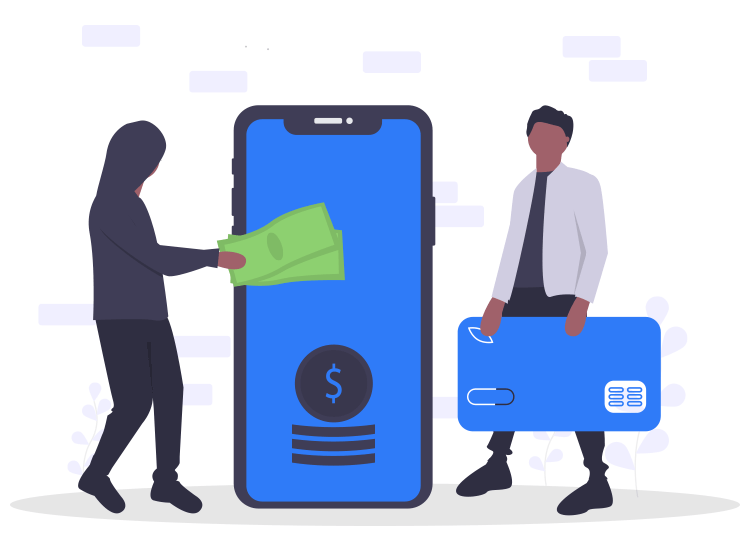 Would you leave your card or money out in the open to be looted? No, that’s right! So, let’s try to  understand how to protect your money from card skimming attacks.

In this era of the modernized banking system, monetary transactions are mainly conducted either with the help of debit cards or credit cards, other than online banking methods and digital payment methods.

Exploiters and criminals may try to obtain your card information via a technique known as “skimming.”

Here are the top-four credit and debit card skimming attacks affecting businesses, financial institutions and their customers in the US:

How are skimming attacks carried out?

Criminals can easily hack databases to obtain the credit and debit card numbers used at ATMs for cash withdrawal purposes. Alternatively, they use skimming devices to acquire card details from ATMs and POS devices.

There are two ways to carry out a skimming attack:

How to protect your money from card skimming attacks?

So, you now know what are card skimming attacks and how to protect your money against them.