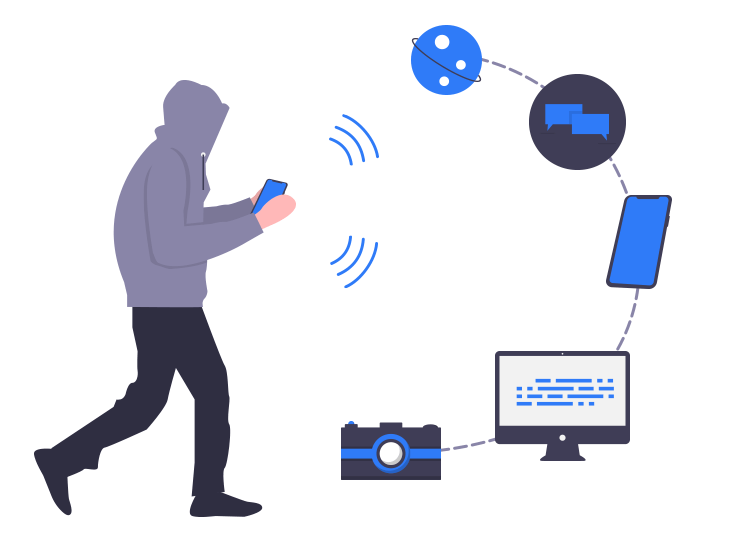 As we are aware of Newton’s Third Law of motion, “Every action has an equal and opposite reaction,” in a similar manner, the Internet of Things (IoT) can’t simply exist without having negative implications.

Today, the Internet is everywhere and similarly the risk of exposure, data and identity theft and hacking looms everywhere. Hackers and government organizations use vulnerabilities in IoT devices to gain access to a network, monitor users, gain access to connected devices for exploitation, information collection purposes, etc.

How does the IoT influence security?

The characteristics that the IoT systems possess, making it a bigger threat for users, are:

What are IoT attack surface areas?

The IoT attack surface is the summation of the potential security vulnerabilities in IoT devices, associated software and infrastructure of a given network (local or the full Internet). The attack surface areas include the following:

How can you secure the IoT devices from attacks?

Not only security but prevention should be the goal for everyone when it comes to safeguarding the IoT. Security should be considered from the design phase, integrating it in every aspect of the system.

Below are some security guidelines that can be effectively applied to secure IoT:

Thus, you now have a brief idea about IoT device attacks and how you can be safe.