What is a Replay Attack? Protection and Preventive Measures 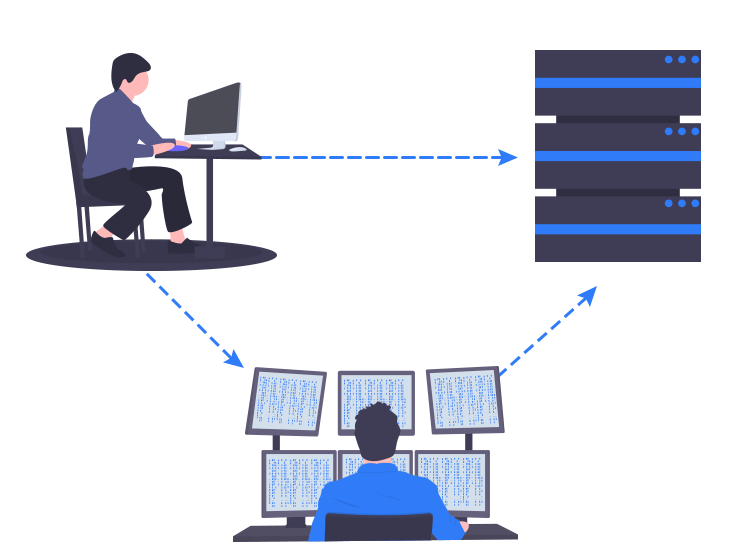 A Replay Attack is categorized as a network-based security hack and it is built on interception and re-transmission of data. Its main aim is to get system access along with the data stored and transmitted from it.

What Do You Mean By A Replay Attack?

A Replay attack is used by hackers to send packets of data as if they own it. In this, the hackers search for a secured network connection, intercepts, and then re-transmits its data to trick people.

Usually, such kinds of attacks are used to steal private data and confidential information like credit card details, bank account credentials, and much more. But that’s not the end, it can go even worse. Let’s understand it with an example.

Tips to Prevent a Replay Attack