What is a Logic Bomb? Detection and protection 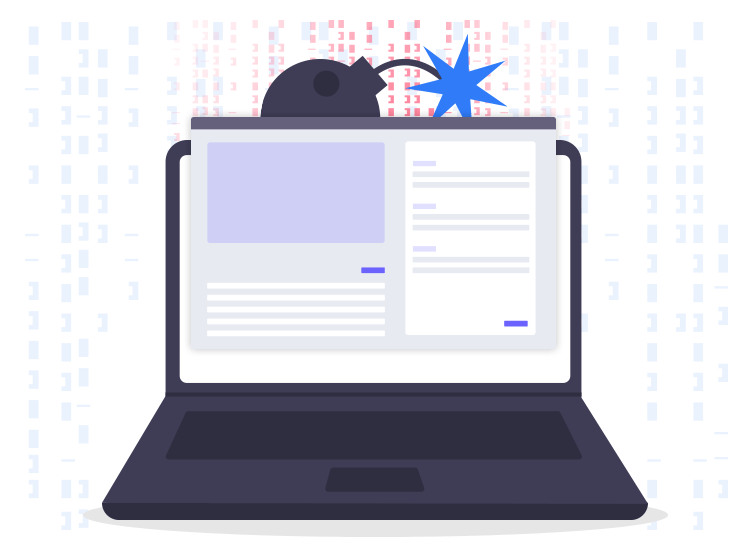 Logic bomb protection: A Logic Bomb is an event-based malicious code used by hackers to infect worldwide PCs. In this, an infected code is inserted into your computer device, network spectrum, and its operating system which gets executed at a particular event.

The otherwise harmless code can be both time and event-based.

The most dangerous thing about a Logic Bomb is that it can lie dormant in your device for months without the victim’s knowledge waiting for a specific trigger point. The extent of damage caused by a Logic Bomb can range from data theft to system crash along with identity theft.

A US security firm used this methodology to steal the records of several South Korean Bank and broadcasting companies. The injected code was set on a particular date and time and was able to completely wipe the master boot records and the hard drives of the attacked devices.

Protection Against A Logic Bomb Attack?

Here are a few safety tips for you that can help you prevent and protect yourself against a Logic Bomb attack.

In addition to the above-mentioned prevention measures, one should also carry almost caution and vigilance. Scan your device regularly to fight against malicious malware and dangerous PC threats like Logic Bomb.

How to remove "Spntextension" Pop-up Ads?