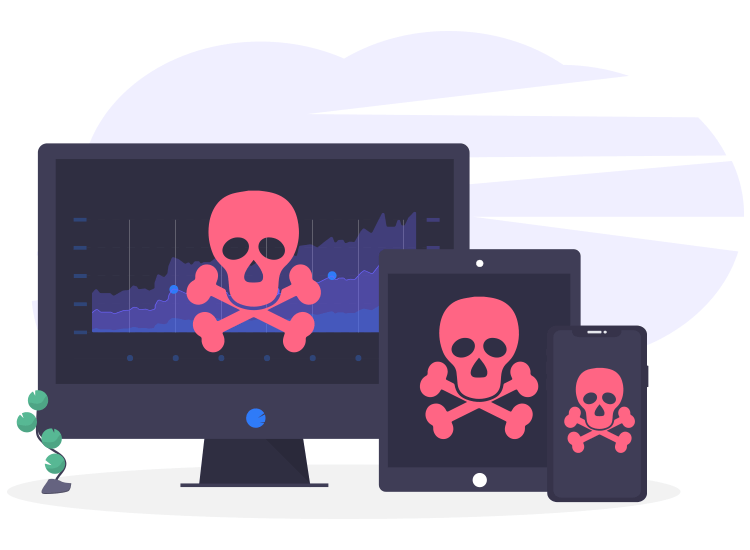 Exploit kits can be described as automated programs that cyber exploiters use to exploit existing vulnerabilities in the systems or apps. Secret attacks can be launched when the victims are simply web browsing. Ultimately, some kind of malware is delivered and executed through these. Let’s find out what are measures of protection against exploit kits.

Exploit kits run in the background and can be difficult to trace and detect. These are pre-built kits that can be implemented easily. As exploiters don’t need much technical expertise to execute these attacks, therefore these are more popular, and hence, difficult to tackle.

How is an exploit kit attack executed?

Once a victim navigates to a compromised website, they may be subjected to an exploit  kit package that will detect system vulnerabilities.

An exploit kit may then download a malware and execute it on the system with serious security loopholes.

Common targets for exploiters include popular software with known vulnerabilities such as Adobe Flash, Oracle Java, and Internet Explorer.
Exploiters usually target popular applications to attract victims. Exploit kits are used to target multiple vulnerabilities simultaneously to compromise everything that is needed to execute the attack successfully.

As the famous proverb goes – “prevention is better than cure,” the same stands true in this case. Avoiding exploit kits is your best chance to protect your system as it is immensely difficult to know when the exploit kits are functioning.

Here are some useful tips: