What Is Romance Fraud? Romance Scam Protection? – A Short Guide 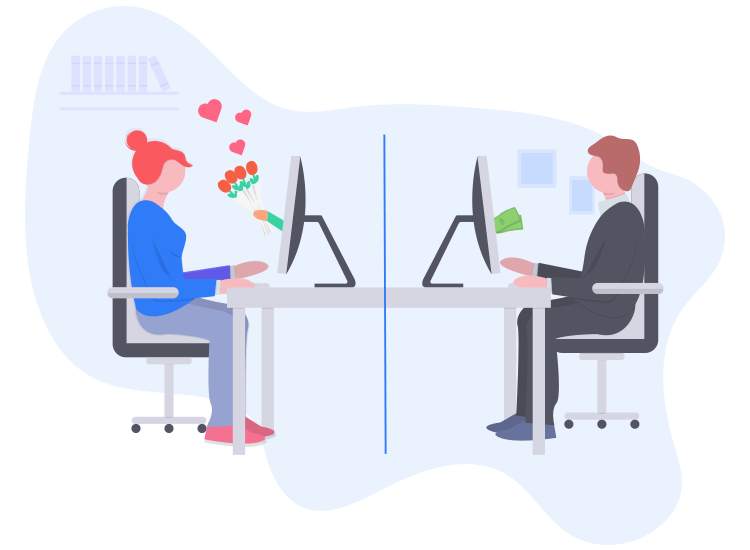 Tricking in the name of love is an age-old game. Romance fraud is an online way of scamming and exploiting those who look for love and romance through online dating sites, dating apps and of course social media.  Let’s take a look at what romance scams are and what is romance scam protection.

In 2019, about 201 million USD was reportedly lost by victims of romance scams and love frauds. So, ever wondered how these scams are actually schemed and plotted? Let’s take a look at what romance scams are and how we can stay protected.

How romance frauds are plotted?

Technically known as ‘catfishing,’ love scams take advantage of people’s emotions to cheat them for monetary gains and fulfill other nefarious motives.

How to Safeguard yourself against romance scam:

Romance scam protection implies a bit of effort, but it keeps your heart intact and your money in your pocket.