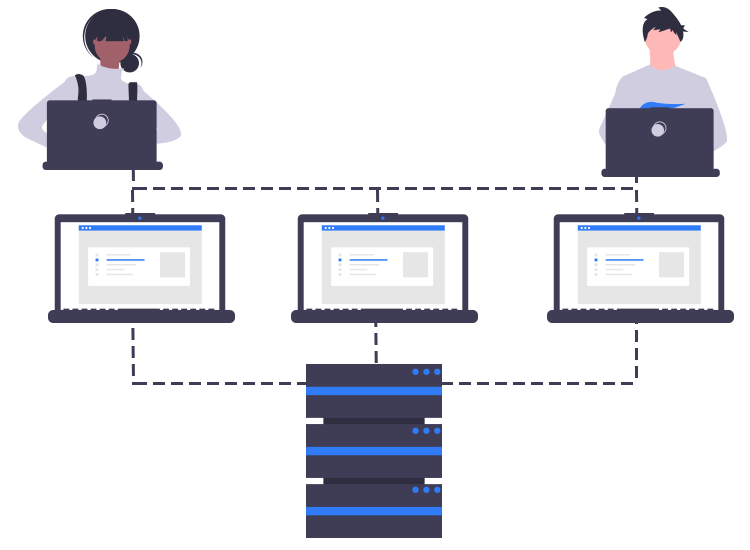 Since the IRC channel consists of numerous channels it provides a ready platform for the cyber-security criminals to carry their destructive activities. To spread the IRC worm drops scripts to the IRC client directory to establish a connection with the related IRC network. With the help of the installed script, the compromised client system is used by hackers to spread the infected files to other users on the same channel.

An Internet Relay Chat worm to work properly requires the client to confirm, access, and save the infected file. Due to this working methodology of IRC worm, it falls in the medium category in terms of severity and risk.

It is also noticed that the IRC worm exploits the mIRC network to spread itself. As against the IRC network in mIRC, the worm does not need user permissions to send and install copies of the infected file.

What adds on to the severity of IRC worm is that once it has infected a client’s system it can open backdoors to install other malicious malware on the device causing more damage.

Irrespective of the effectiveness of this harmful worm, it is extremely important that you follow all the precautionary measures to safeguard your device. Here are some of the effective yet simple ways to prevent Internet Relay Chat Worm.