What is a Slowloris Attack? Prevention and Protective Measures 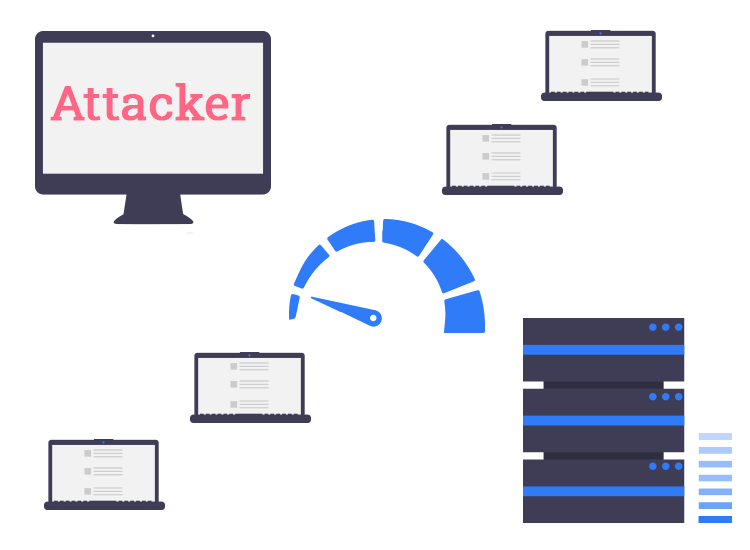 Developed by the grey-hat hacker- RSnake, the Slowloris attack is a type of DDoS attack. This Denial of Service attack exploits partial HTTP requests to slow down the target. The HTTP requests are used to keep the connections between the targeted web server and the victim’s computer open for a long time.

A Slowloris attack can work on a short bandwidth and only aims at the targeted web server, it does not do any harm to other connected servers and ports. The main targets of this destructive attack are Apache 1.x and 2.x.

Slowloris Attack | What Are The Prominent Signs

Here are some of the most common signs the attack

How Dangerous Is A Slowloris Attack?