What is an Application Layer Attack? Protection and Preventive Measures 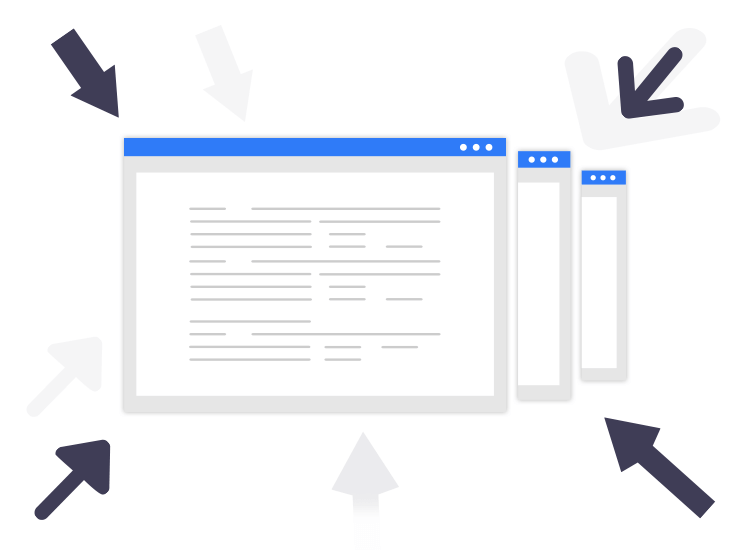 An Application Layer attack (DDoS attack) exploits system vulnerabilities and loopholes to attack the application resulting in complete malfunction. Web servers are the most common targets of this malicious digital threat, however, in addition to this, it also targets several other applications like BGP and SIP VOIP services.

The volume of Application Layer Attack is usually low since it has to comply with the benchmark protocol of the targeted application. Discrete intelligent clients mainly the Internet of Things are used to launch such DDoS attacks.

DDoS attacks have formed a vicious circle over time, on one side there are hackers developing newer attacks while on the other hand there are cybersecurity experts who are trying to find newer ways to combat these attacks. The cycle repeats itself and appears to be a never-ending trend.

The spike in the number of insecure IoT devices provides a ready platform for DDoS attacks and exploits devices to launch intelligent application-layer attacks.

Here are some of the most common and popular Application layer attacks that the cyber world has seen in the last few decades.

Along with technological advancements, cyber-attacks have also been an integral part of this tech era with both going hand-in-hand. Over the years, cybercriminals have been on a constant search of finding new techniques to spread layer attacks.

Since hackers have access to a massive amount of IoT vulnerable devices they can launch complex and advanced DDoS attacks. Application Layer attacks are usually termed as multi-vector attacks which make its detection even more difficult. Cybercriminals modify the pattern of the attack to beat defenders. In addition to this, the payload pattern is also altered on a constant basis to avoid mitigation.

Since Layer attacks have a long history of changing their pattern regularly to avoid detection, security experts used advanced techniques like IDMS to analyze and block these dangerous PC attacks. The best practice includes the below measures.