What is a Teardrop Attack? Protection and Preventive Measures 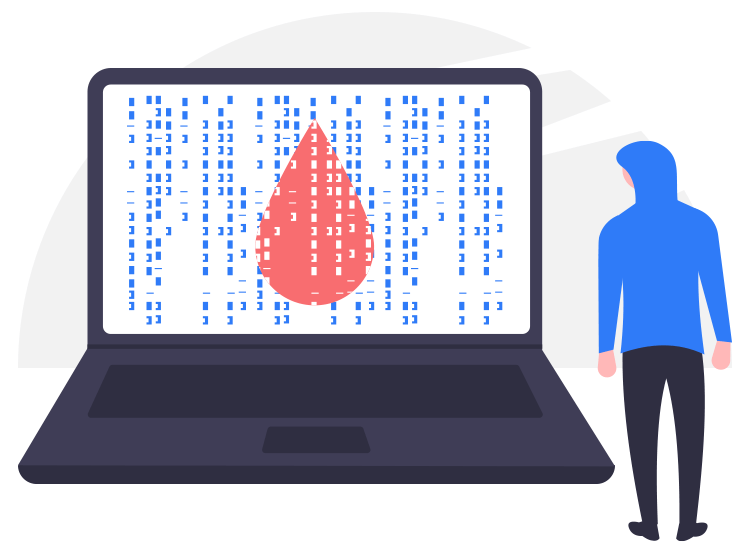 The Teardrop Attack belongs to the family of DoS (Denial of service) attacks and aims at causing a system crash by putting excess load.

TCP/IP fragmentation codes are the main targets of a Teardrop Attack. Its working methodology involves overlapping the fragmented packets of the host machine. The host machine does try to reconstruct the packets in a proper order but usually fails to cause a permanent system crash. In addition to this massive payload is sent to the host device making its condition even worse.

The Teardrop attack mainly targets old age computer systems but is also capable of harming SMB enabled Windows 7 and Vista versions. The loopholes were first identified way back in 2009.

On the other hand, Windows 2000 and XP have not shown any signs of vulnerability. It mainly consists of SMB enabled machines powered with TCP ports 139 and 445 on the firewall.

Security experts recommend that users should guard their devices against DoS attacks by patching all the security voids. If not the 139 and 445 ports should be disabled to strengthen the security walls of your device.

The Working Methodology of TearDrop Attack

Here is how the Teardrop attacks work

Thankfully, the current device networks are highly advanced and can easily detect damaged fragmented packets. Once a discrepant packet is identified it can easily be excluded to prevent the Teardrop Attack.

Here are a few simple methods that will help you prevent being a victim of a Teardrop attack.