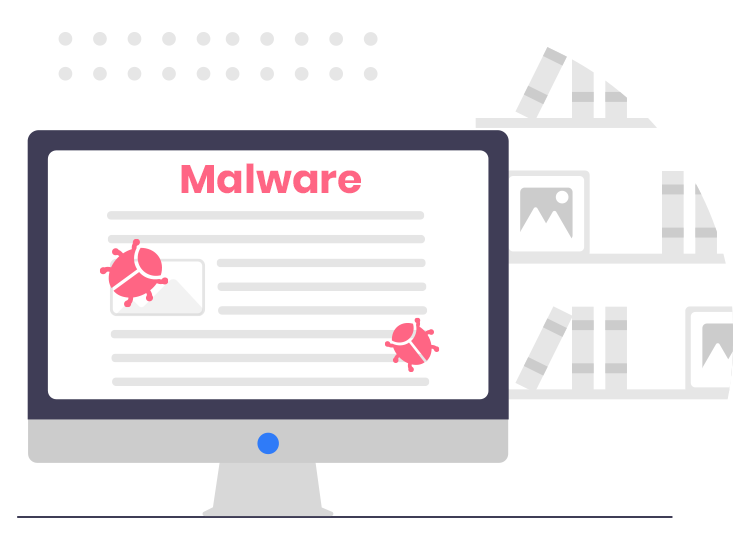 In the last couple of years, online threats have become an increasingly common issue for Mac operating systems. Nullifying the popular belief of Mac users that macOS is immune to malware, cybersecurity experts have come to the conclusion that the malware infections that are aiming at the Mac devices have only increased over the last few years.

Read on to know about the 5 most prevalent types of malware threats that are currently affecting the Mac operating systems.

Here are the top 5 most common malware variants that have been affecting the Apple’s Mac family of computers for a long time now.

Adware, with over 40 million detections, has turned out to be covering a certain area of threats in Mac. This threat is usually the easiest to sneak into your Mac. It consists of installing suspicious programs and files, redirecting the web searches, and more commonly, it uses ads to storm the system and breach the security.

Potentially Unwanted Programs (PUPs) sneak into the system as suspicious files by discreetly linking themselves to other downloaded files and programs. Mac computers have been infected with this malware that, well, are no less than being called spyware.

Here is another type of threat that you must have come across (or not). There are some fake search engines classified as browser hijackers that have been detected to be threatening the macOS. Soon after invading the targeted systems, they start modifying the default browser settings to promote a number of useless and suspicious programs, add-ons or extensions, giveaway scams, etc.

A trojan is a type of malware that can be found disguised as a legitimate program. Deceptively hiding under the veil, Trojans create the backdoors for other malware variants to let them easily sneak into the system in order to rupture the security. This malware is often used by cybercriminals to gain access to steal users’ data.

This form of malware is designed to hold the victim’s files hostage until a ransom amount is paid. Malware within this classification operates by encrypting all types of user data stored on the infected machine and demands a huge sum of money for decryption. Ransomware has been known for targeting a number of organizations from across the world.