Security Tips to Protect Yourself From New Mgbot Malware Variant 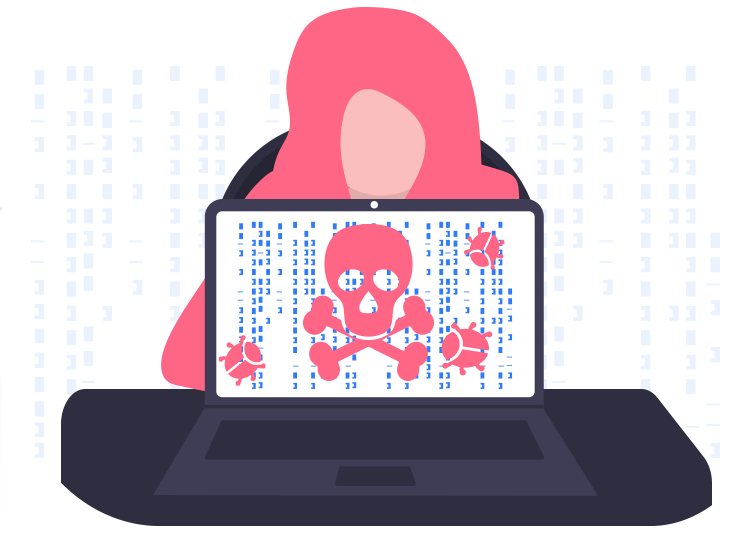 A new variant of MgBot malware was discovered earlier this month, that is being used by Chinese Threat actors to exploit users in Hongkong and India. First discovered on 2nd July the malware masquerades itself as an archive document from the Indian government. It carries malicious templates that can load and infect your device with the Cobalt Strike variant.

Post this, the malware drops, injects, and executes MgBot by exploiting the Windows Application Management services. As per the research reports of MalwareBytes, it was also found delivering the same payload in the form of an archive file containing a statement from Boris Johnson, the British PM about HongKong.

A security researcher at Malwarebytes also stated that a Chinese state-sponsored actor is behind all this and represents the ongoing tension of China with India and Hongkong.

How Does the Attack Take Place?

It is also found that the malware contains RAT Trojan capabilities and uses it for taking screenshots, logging keystrokes, creating mutexes, manipulating processes along with various files and folders, and much more. It is also discovered that the criminals are deploying multiple IP addresses to host C&C servers and payloads. Most of the servers used are loaded in Hongkong.

How to Protect Yourself From New Mgbot Malware Variant?

Security procedures are a must to fight malicious malware like MgBot.